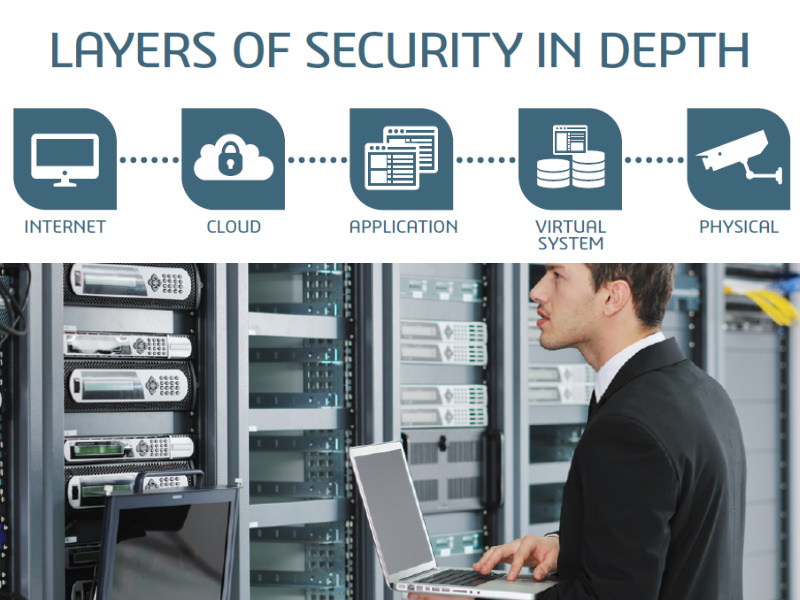 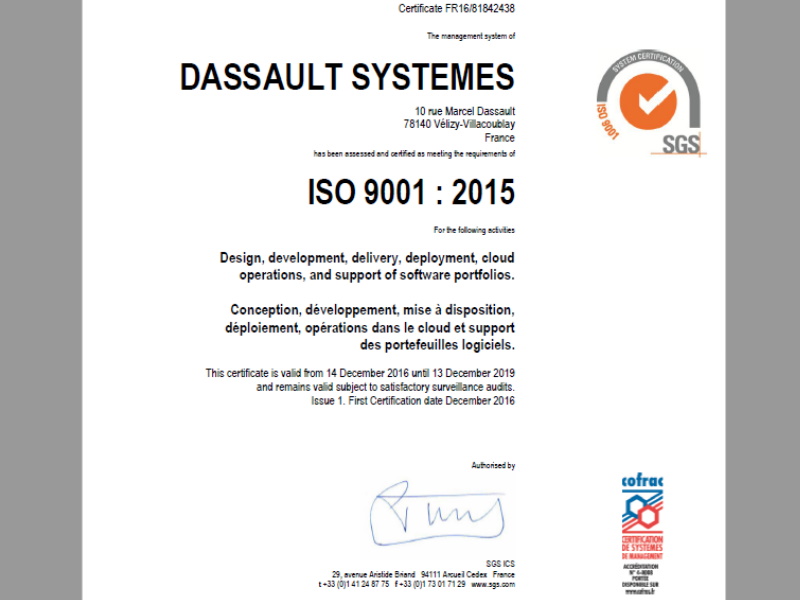 Causal analysis - A process improvement technique which seeks to define the causes and relationships of these causes following the discovery of a defect.

OWASP (Open Web Application Security Project) – a security organization that sets standards for application security and specifically issues a list of the most critical vulnerabilities in web applications. Widely recognized as the “gold standard” for web security.

DDoS (Distributed Denial of Service) - An attack in which a very large number of requests from many sources are made against an attacked system. The objective is to cause that system to become unresponsive while trying to process them all at the same time.

Eavesdropping, network sniffing - The act of intercepting data traffic for malicious analysis and reuse. This attack can rely on Man-in-the-Middle techniques (see below) or make use of specific network configurations which allow traffic intended to be contained between two systems (usually a client and a server) to be intercepted by a malicious entity.

IP spoofing is a hacking technique where the real network address of the attacker is modified so that the target system is led to believe that the traffic comes from a trusted machine.

Man-in-the-Middle attack - An attack in which a malicious host is placed on the communication path between a legitimate client and a legitimate server. This malicious host will try to capture the traffic before passing it to the legitimate recipient in a transparent way. The captured data can then be analysed later for malicious purposes.

Network reconnaissance - Hacking techniques to discover the topology of the target network, systems and services. Allows the planning and structure of later attacks.

Vulnerability cascading - A design and implementation flaw where a single issue on a system reverberates on other security layers.

XSS - A family of attacks on applications that exploiting flaws in how access controls are handled, which have been introduced by insecure coding methodologies.

Penetration testing - An exhaustive set of security tests where hacking activities are carried out against a system in the same way a hacker would.

Secure coding - A subset of rules, methodologies and frameworks aimed at avoiding the introduction of vulnerabilities into web applications. Strongly linked with OWASP standards.

Security in Depth - A security concept where the protection of information relies on sets of independent mechanisms. A breach of any one mechanism does not impact the others, or make it easier to defeat them.

System patching - The assurance that all components of the system are up to date with the recommendations of the vendors.

TLS - An encrypted channel for network communication, which allows for secure communications over insecure media such as Internet.